Big update ver.2.00 has been released!
VRM loading function is added, and you can now play the game with your own avatar.
In addition, the "third-person viewpoint camera function" makes it possible to film from various viewpoints during live games!
We have also added a fitness mode that makes full use of high knee and squats!
In addition, the quality of the stage background and character model has improved and various adjustments have been made. 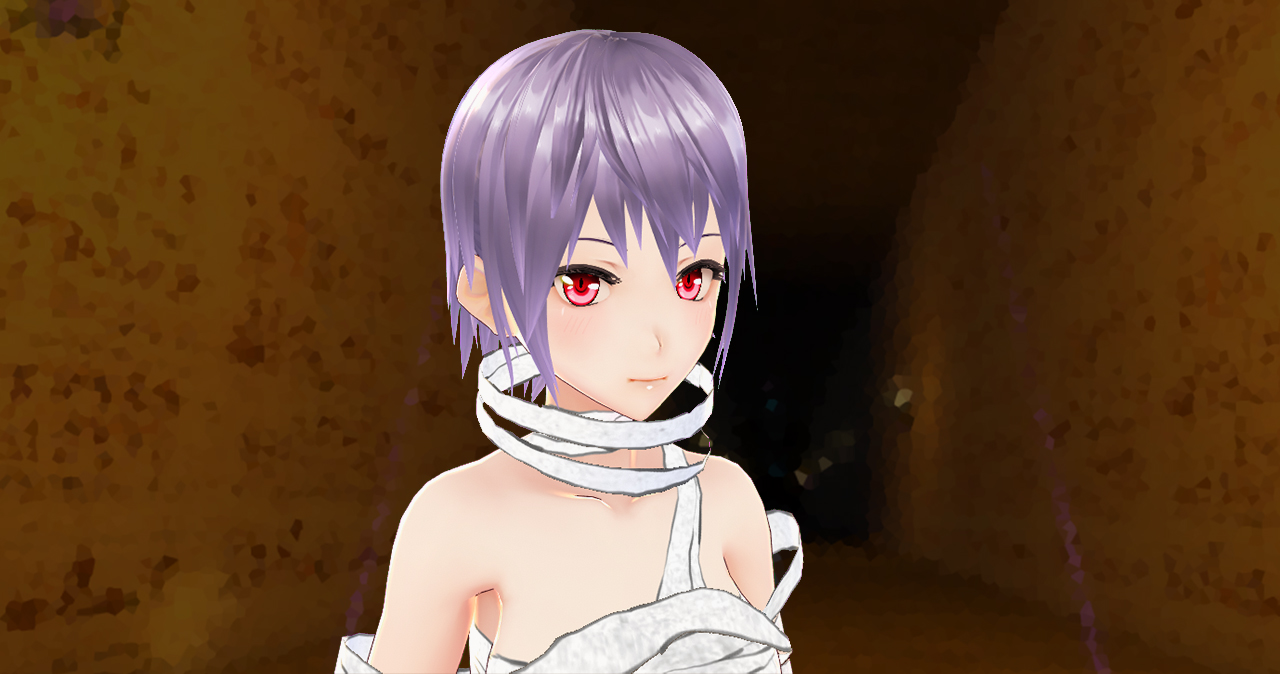 A mummy girl who has been asleep deep inside a pyramid for more than 1000 years wakes up. She doesn’t know what era is it is, who she is, or the reason she's there. She keeps walking, trying to find the exit. 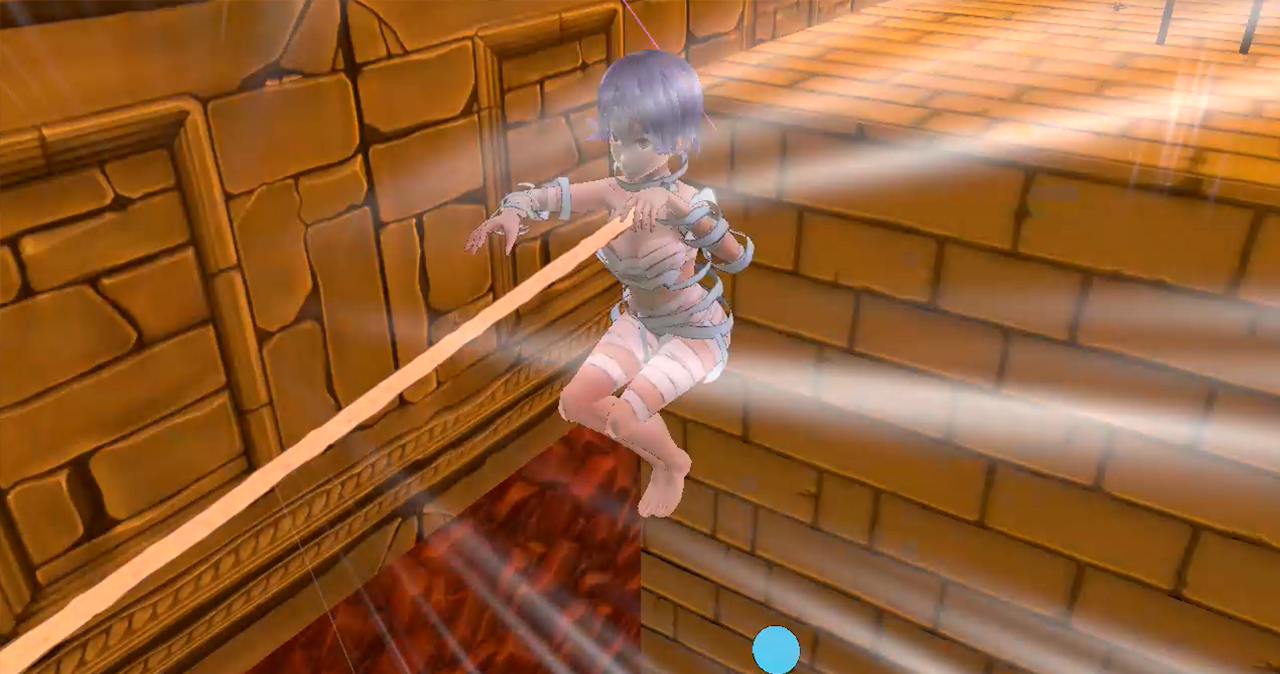 Swing your arms down to stretch the bandage, grab the gimmick with the bandage and jump. The realistic VR and high-speed movement are exhilarating and it feels good. Once you get the hang of it, you will come to know the fun of the game.